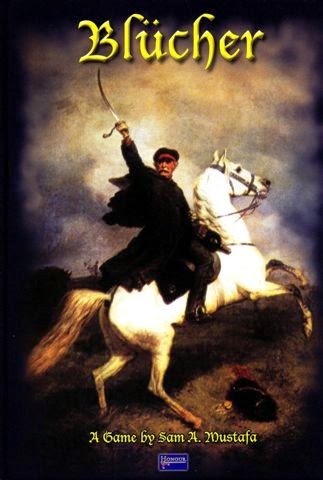 They will all need rebasing and I may need to get more French artillery. Basing will be key to unifying the collection and making the models look better. The ground, after all, is the main thing that people will see. The default base size in the new rules is a massive 3.5" x 2.5", but I understand that the game still fits a 6' x 4' table, a very sensible maximum by British standards.

As the bases represent brigades or larger it seems preferable to me to have at least two groups of figures on each. The most obvious option is to put two battalions in line, one behind the other, with a few skirmishers out front. 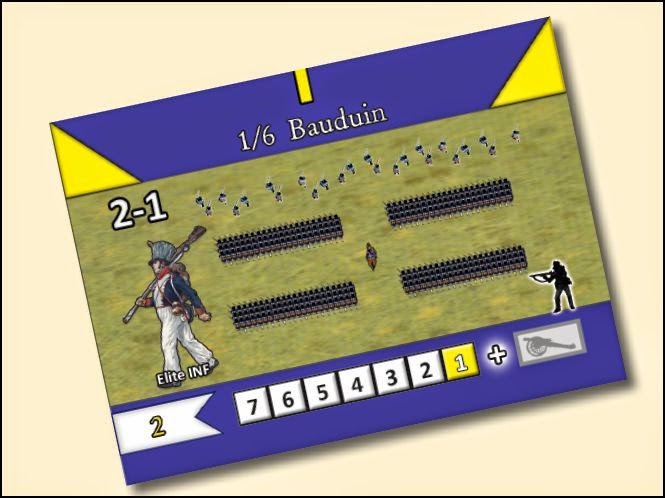 At first, I had thought about scaling down the bases and table to create a more compact game. The armies were originally destined for playing Sam's Grand Armée rules and were going to be put on 2" square bases. But then I decided to see what they'd look like on the full size Blücher bases. This gives each brigade a bit of manoeuvre space, rather like the game's printed unit cards, and I now think that the dioramic approach is the way to go.