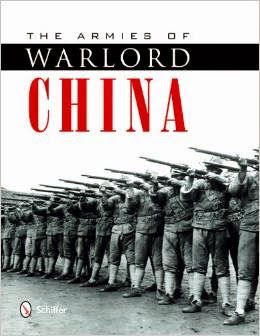 While the Osprey title is also very good and an adequate reference source for painting wargame armies, this book is a very nice-to-have addition. The Chinese Warlord era is hardly awash with any books, let alone books that will appeal specifically to wargamers.
Posted by doctorphalanx at 15:52:00 2 comments:

I needed some wreckage markers for Galleys & Galleons. Wreckage and survivors are included with the Peter Pig manned rowing boats. PP also do some empty rowing boats. These would be a liability in combat and would have been towed behind rather than stored on deck. I didn't have any use for them so I threw them into the wreckage to add to the sense of chaos. 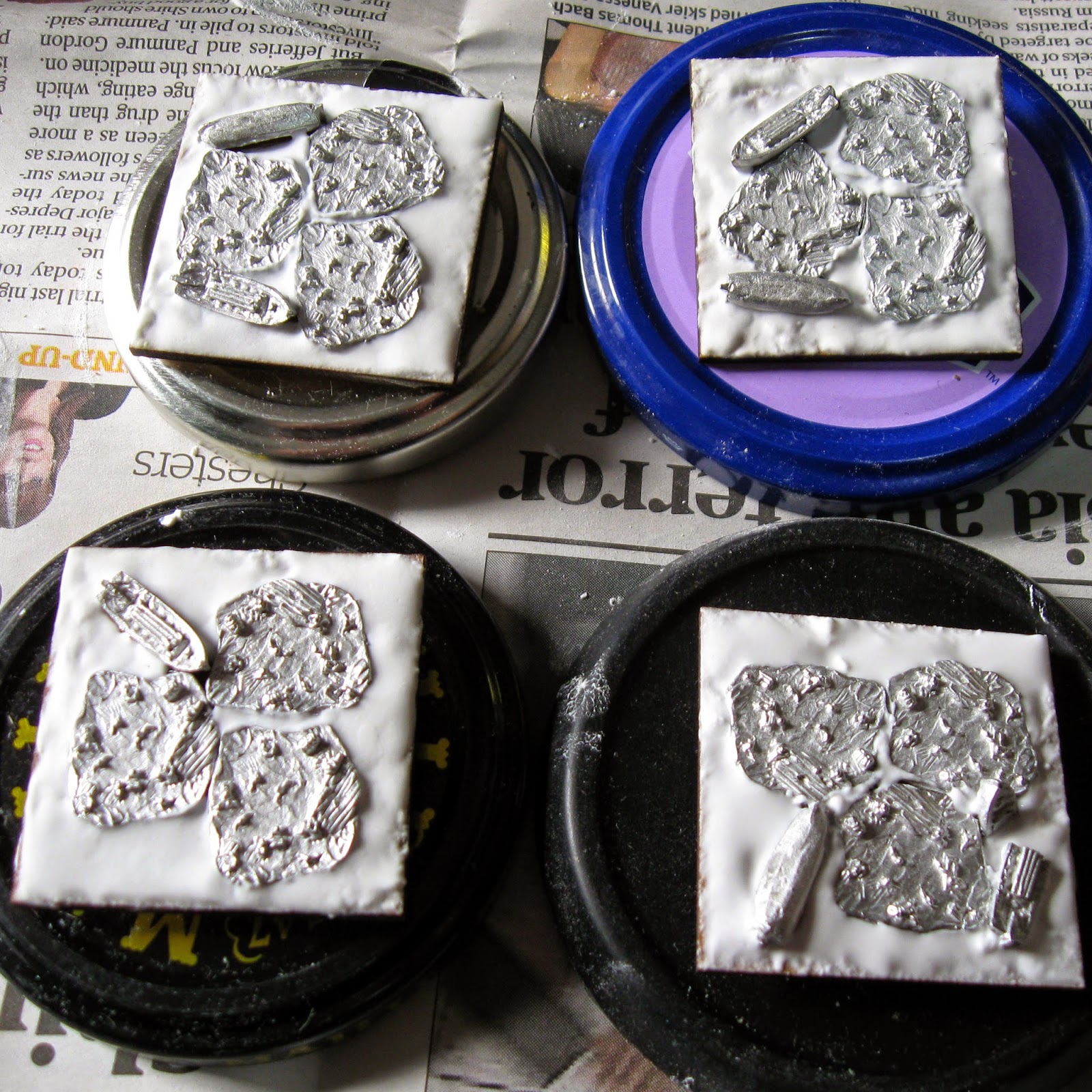 The PP bits were stuck onto 40mm MDF squares. Filler was used to level the surface around the markers. You can now get perfectly adequate filler in big tubs from a 'pound' shop.
Read more »
Posted by doctorphalanx at 08:28:00 3 comments:

I have a bucket list of rules I'd like to try out and Red Actions by The Perfect Captain is one of them. At one time I'd have felt compelled to buy and paint a couple of armies first, but why go to such self-defeating trouble when I could just label up some ceramic blocks? The Perfect Captain even offers ready-made top-downs which are ideal, so I printed them onto label stock at 90% reduction and began attaching them...

I have a strong interest in 'offbeat' early 20thC armies: the Anglo-Irish War (which I've done in 28mm), the Spanish Civil War (which I've done in 15mm for Crossfire), the Chaco War, and a whole host of wars that I've planned to do for Square Bashing including the First Balkan War, the Mexican Revolution, early WW1, the Russo-Polish War and the Chinese Warlord era. If I ever get round to doing any of the latter, it will almost certainly be in 10mm but I am put off by the number of bases I would need to paint up. That's one reason why I've been working on some Interwar rules of my own, but I will come back to that another time.

It's handy to have a few smaller, cheaper ships for making up points, so I decided to create some gun boats by cannibalising Peter Pig rowing boats. I didn't have any contemporary illustrations to work from but I've seen pictures of later gunboats and used those for inspiration.

I fought another couple of Galleys & Galleons playtest games, this time using the Blockade Runner scenario from the draft rules. The forces were a Sloop - the blockade runner - versus three Xebecs and a Jacht.

Readers may note that my Peter Pig ships now have a little more paint on them than the last time they were photographed. The xebecs, of course, come ready painted.

Reorganising my 6mm Napoleonics for Blucher - a reapparaisal

After some very helpful discussion on TMP I'm inclined to go for smaller, 60mm square bases which will allow me to use my dining-room table without having to get out the 6' x 4' extension boards. For artillery, I'd follow the Polemos standard and mount each gun on a 30mm square, using them in pairs for Blucher.

I could break down the infantry and cavalry bases into two 60mm x 30mm bases to give me greater flexibility for playing other games in which the bases would represent battalions, but if I did that it would be more difficult to fit in skirmishers and the general positioning would not look quite so good IMO.

And while 1 base equals 1 battalion works well for pre- and post-Napoleonics, I feel that a lower level Napoleonic game really cries out for multi-base battalions which can be formed into column, line and square.