The southern edge of the South Downs forms a natural escarpment and a strong defensive position, and would have been the best, and, indeed, the last, place to resist an advance on by forces landed on the south coast. itself would have provided good internal lines of communication.
Read more »
Posted by doctorphalanx at 14:47:00 2 comments: 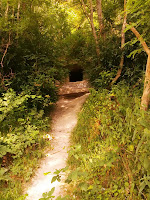 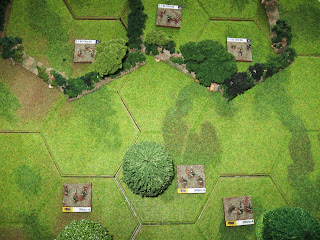 I visited the War And Peace Revival show at its new home in Westenhanger yesterday. It took time to adjust to the new venue. Walking right around the considerably enlarged 'living history'/campsite part took a long time and I was more than ready to wash the dust out of my throat with a pint of Spitfire while watching the 40s singing in the Victory tent. Anyway, herewith a few pictures. I think I know what most of the equipment was but I won't risk exposing my ignorance by trying to name it.