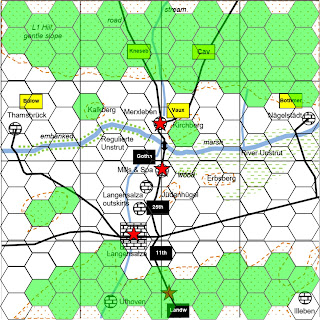 Once again, Hexon proves to be a very adequate tool IMO.
Posted by doctorphalanx at 04:10:00