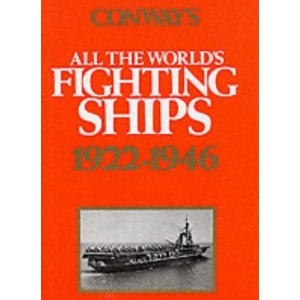 I like to base my armies/navies on specific historical battles, at least initially, so my first task is to research the OOBs, identify the ships' classes and locate the appropriate models to order. Having eliminated the battles without battleships (no fun) and those which were asymmetrical, I'm left with Calabria (Punta Stilo), Cape Spartivento and Matapan. Of these Matapan was partly fought at night and thus also somewhat asymmetric given Italian lack of night-fighting ability. Anyway, counting up the ships present at these three battles gives me roughly 50 ships a side which is possibly more than I really want to paint in one go, so I might start just with Calabria.

A further issue is that the Figurehead 1/6000 ships are sold in packets typically containing all the ships of a particular class, which is rather more than I need for current purposes and certainly more than I would buy if they were sold individually. So do I leave the extras in the packets or give in to megalomania and paint them all? I feel the need to focus here if I am going to see this project through and not make another addition to the lead mountain.