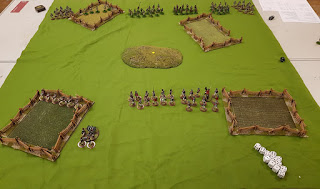 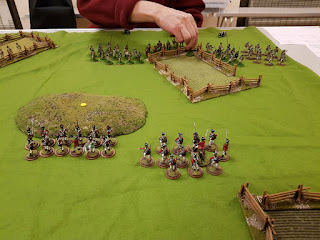 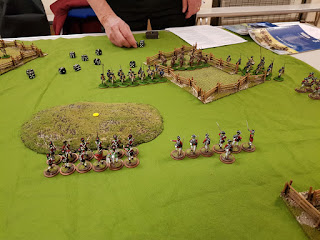 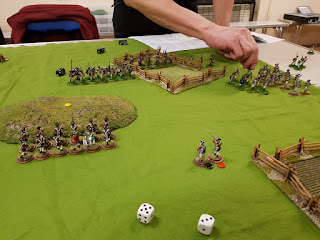 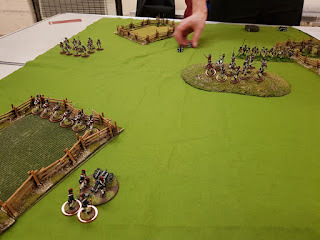 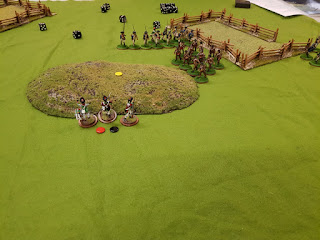 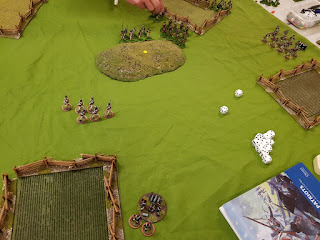 The question is...why did victory look and feel so much like defeat?
Posted by doctorphalanx at 09:04:00