The southern edge of the South Downs forms a natural escarpment and a strong defensive position, and would have been the best, and, indeed, the last, place to resist an advance on by forces landed on the south coast. itself would have provided good internal lines of communication.


The fort lies about a mile north of . The ascent up London Road/Reigate Hill (the A217) is considerably easier than climbing up the south end of Box Hill, but rather less pleasant alongside the heavy traffic. There is a bus for the less energetic and a car park for motorised visitors.

The fort was not permanently manned, but was maintained by a caretaker in a nearby cottage. Guns and men would have been brought up in the event of need and the fort would have become a strong-point in a more extensive trench system. 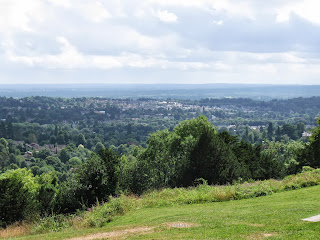 Close-up of signboard showing toolshed, magazine and the two casements on the southern side. There was a firing step along the inner edge but this is now largely eroded. 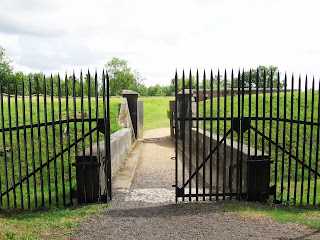 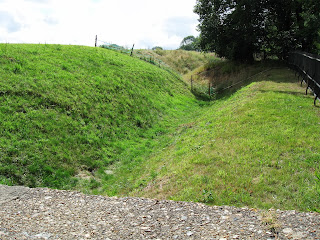 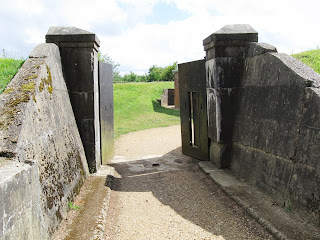 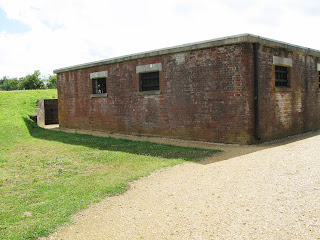 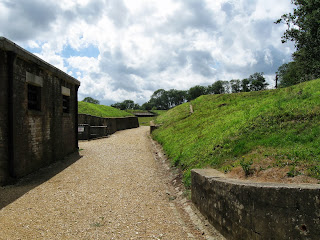 Prior to restoration the site was obviously heavily wooded. The trees have left a few rotting stumps and pot holes. 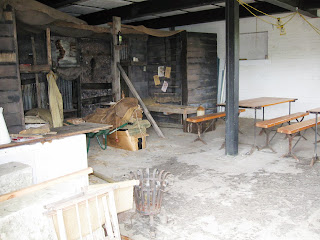 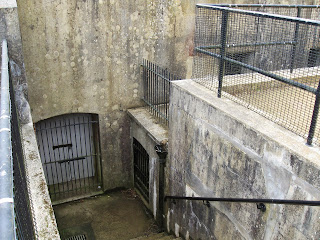 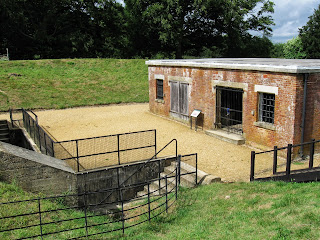 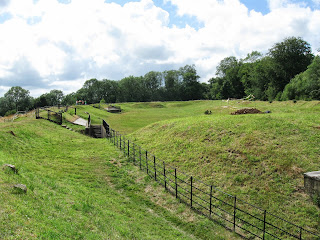 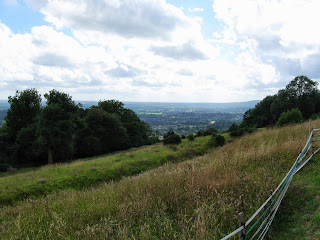 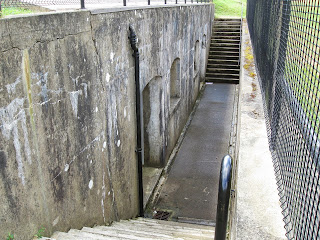 Entrance to casement. One is open, the other is blocked up, possibly due to tree damage. At this point my hungry camera eat all the batteries so the rest of the pictures were taken on a smartphone and have less realistic colours. 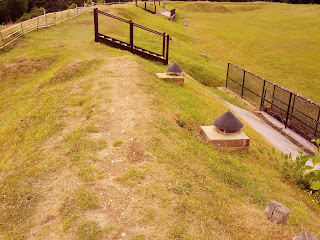 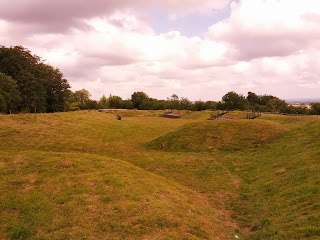 View of inside of fort from eastern rampart. 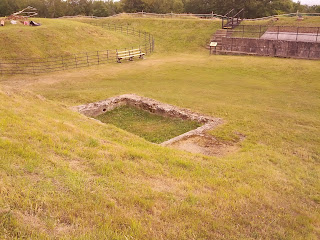 View from the northern rampart into the eastern end of the fort. Possibly a drainage sump? 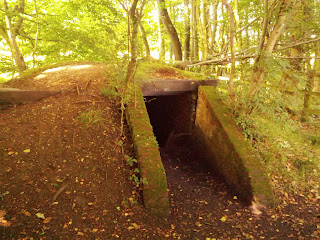 A WW2 era pillbox defending the northern side of the fort. This once again demonstrates how good strategic positions persist despite technological change.
Posted by doctorphalanx at 14:47:00