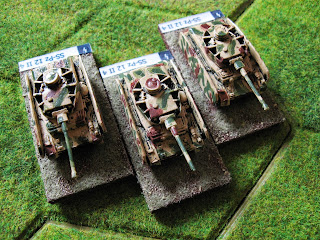 
Everything else is flexible.
Posted by doctorphalanx at 08:41:00