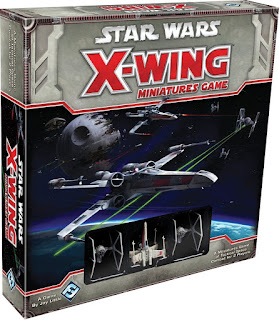 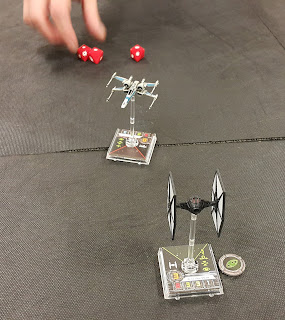 Despite my recent foray into 15mm Sci-Fi skirmish gaming I'm not a Star Wars fan (or a Trekky), and spaceship combat doesn't really appeal to me. If I wanted to invest in a game of this sort I would probably go for the historical Wings of Glory. At one time I was quite interested in the WW2 variant, but my understanding is that it involves a lot of manoeuvre and that the chance actually to fire is rare, a somewhat frustrating recipe for a wargame. In any event I understand it's out of print at the moment, but never say never. And I see that Ares Games are due to release a new Battle of Britain Starter Set...
Posted by doctorphalanx at 06:01:00